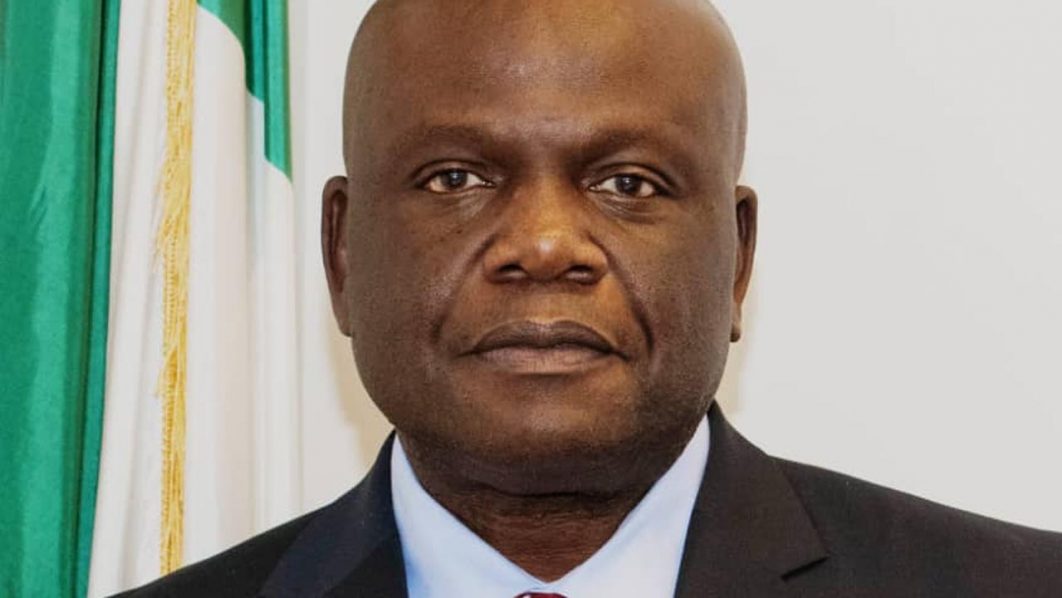 •Stakeholder faults 60-day suspension order
Nuhu
The Nigerian Civil Aviation Authority (NCAA) has apprehended some private jet operators for sanction, following their incursion into commercial operations without the mandatory licences.
Indeed, the operators are said to be in clear violation of Part 18.2.3.1 of the Nigerian Civil Aviation Regulations 2015.
It stated: “Air Transport License (ATL) holders and Airline Operating Permit (AOP) holders with valid Air Operators Certificate (AOC) are the only ones authorised to carry out charter operations in the country as no person shall use aircraft in Nigeria for hire and reward without the above requirements.”
Illegal activities of some private jet operators in commercial charter services have been a dominant complaint lately.
The Director-General of the NCAA, Capt. Musa Nuhu, at a virtual session with the African Business Aviation Association (AfBAA), confirmed the illegal practices, saying few operators had been apprehended.
Nuhu noted that one of the unnamed culprits faces a 60-day suspension, with additional sanctions, if found guilty in the ongoing investigation.
He said though regulating “the black market” was tough, the NCAA has not relented in carrying out due investigations and issuing sanctions.
He added that the new Civil Aviation Act, currently at the National Assembly, would fully address the problem, including getting private aircraft registered in Nigeria.
Business aircraft in the country are about 100, out of which 72 are still not registered in Nigeria, in violation of the extant rules.
Nuhu said: “These private operators are required to file monthly reports on the number of flights conducted and with passenger manifest for us to look and determine if they are on illegal charter operations.
“We are actually dealing with one of the Permits for Non-Commercial Flight (PNCF). The enforcement team has recommended 60 days suspension of its certificate in addition to a fine. So, they have a period of 30 days for which to get back to us or protest or bring evidence that we require of them.”
Chairman of West Link Airlines, Capt. Ibrahim Mshelia, commended the NCAA for uncovering illegal operators, urging the apex regulator to do more to sanitise the system.
Mshelia observed that some of the illegal operators are “well connected”, but the full autonomy of the NCAA would further empower and embolden it to carry out major reforms to check malpractices.
He affirmed that the current NCAA DG, given his international experience and exposure, was ready and willing to carry out the needed reforms in the sector, but all hands must be on deck to make this work.
Mshelia, however, frowned at the 60 days suspension of the culprit and planned seizure of its PNCF, saying the punishment was too little to guarantee deterrence.
He suggested that the regulatory agency should hand over the culprit to the security agencies for proper prosecution, insisting that such action was an economic crime against the State.
Mshelia also advised that instead of engaging in illegal charter services, some of the private jet operators should change their licences to commercial, airlift clients legally, create more jobs for teeming professionals and pay the appropriate levies and taxes to the government.
He said: “NCAA, in what they are doing at the moment, needs our help. So many of us know the truth and we can help the NCAA. We have a system that is hopeless, but you cannot say the truth in public, otherwise, you are called a radical.
“The real truth is that there are powerful people behind all these illegal actions. If they are not, it would have been easy to flush them out. They want to live big. Some of these people are in a position to stop this in a minute, but they are involved in it. If we dig deeper, we will find them out,” Mshelia said.
To enable commenting and other interactive features, please switch to the more advanced .