Imagine a parking ticket of Rs 5.5 crore.
No joke, it is the parking fee the SpiceJet Boeing B-737 MAX 8 aircraft (registration no. VT-MXA) has racked up over the past 30 months while being stationed at Kolkata airport.
The airline has to clear the bill even as it prepares to take off on October 5, as per TOI. 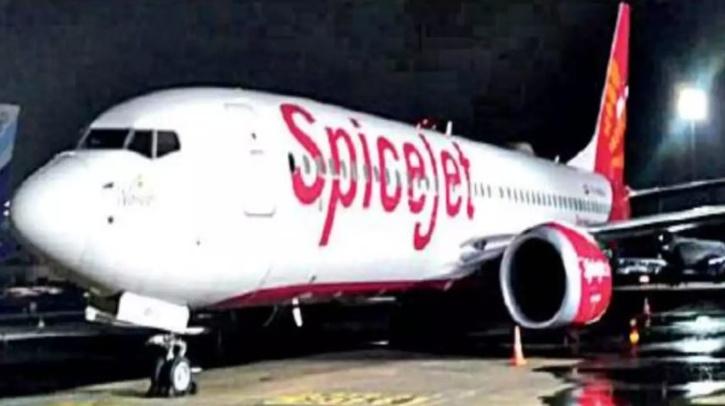 TOI
“The SpiceJet B-737 Max 8 aircraft has been stationed at Kolkata airport since March 13, 2019. Now that the regulators have started allowing resumption of operations with the narrow-body aircraft, SpiceJet is planning to operate the grounded aircraft again from October 5. Once the plane rolls out of the bay, the airport will hand over the parking charge bill to the airline,” said an airport official.
“Now that the bay will be available, it will give the airport more flexibility,” the official added.
The plane had taken off June and headed back to the company that had leased it to the airline. 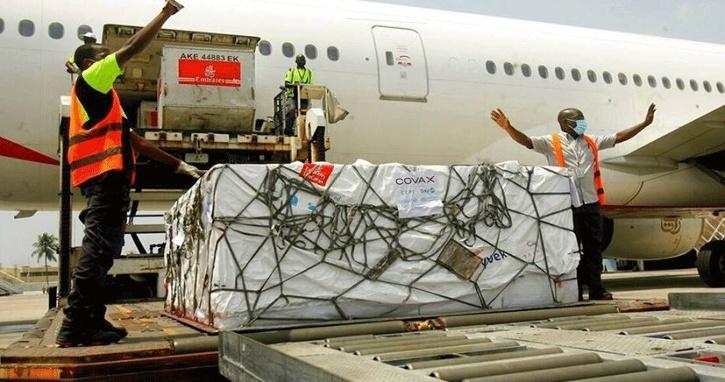 Medial Buyer
The SpiceJet aircraft at Kolkata was delivered to the airline on November 2, 2018.
That was just four months before it was grounded globally after two crashes for which computer glitches were held responsible.
SpiceJet had grounded 13 aircraft.
Start a conversation, not a fire. Post with kindness.
Get the NEWS that fits your groove.
Subscribe to Indiatimes and get handpicked updates based on your interests!
Connect With Us On